As you’ve not doubt read, Prime Minister Theresa May recently called for GP surgeries to be open 8am-8pm, seven-days a week.

As an organisation, Suffolk GP Federation has serious concerns about this plan – in particular the implied criticism that the current crisis in our emergency departments and hospitals is due to a lack of appropriate access to doctors and associated healthcare professionals.

In our opinion this view is unwarranted and as well as damaging the morale of the existing workforce – already at an all-time low – will only serve to hinder efforts to recruit new doctors and encourage others to stay on in the profession.

In reality, there is – and always has been – seven-day access for patients via core general practice and the GP out-of-hours service.

Here in Suffolk, the GP Federation has also been working very hard to improve local access:

Interestingly, our GP+ service has demonstrated that the busiest times are weekday evenings and Saturday mornings – less so on a Saturday afternoon or a Sunday.

Calls for a seven-day, 8am until 8pm service, as suggested by the Prime Minister, do not therefore reflect local demand and are not the best use of NHS resources.

One of the key drivers of increased hospital attendance and ambulance callouts is via the 111 out-of-hours service as its risk adverse nature means that it sends many patients to A&E unnecessarily.

In our opinion it is this system that needs to change and Suffolk GP Federation will be bidding for the local out-of-hours contract later this year – with firm plans to involve earlier access to a senior clinician for clinical advice or an appropriate community appointment or visit.

We strongly believe that this approach will have a significant impact on emergency departments and help to reduce hospital admissions.

Calls to extend GP surgery opening ours are not the answer and we will be writing to Mrs May to make our feelings known. 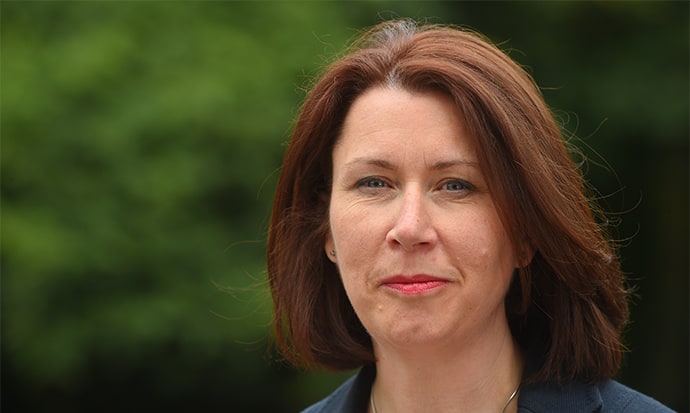 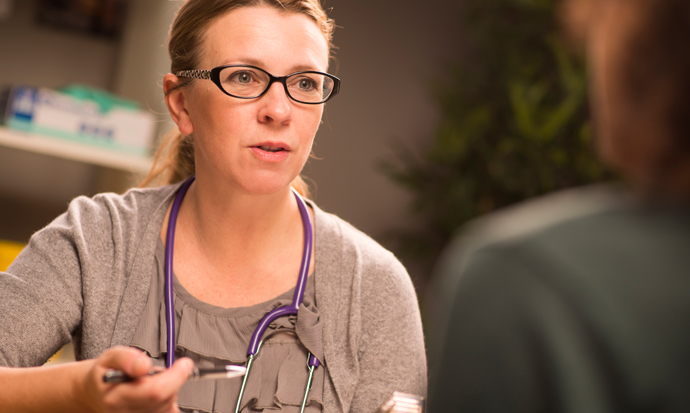 Would you like to know more about what we do? Watch our video….